The IBEW represents approximately 775,000 active members and retirees. Members work in many different branches of the electrical industry including; Utilities, Inside Construction, Outside Construction (Line Workers), Data and Communications, Broadcasting, Manufacturing, Maintenance, Railroads and Government. The IBEW has members in both the United States and Canada and stands out among the American Unions in the AFL-CIO because it is among the largest and represents members in numerous skilled occupations. 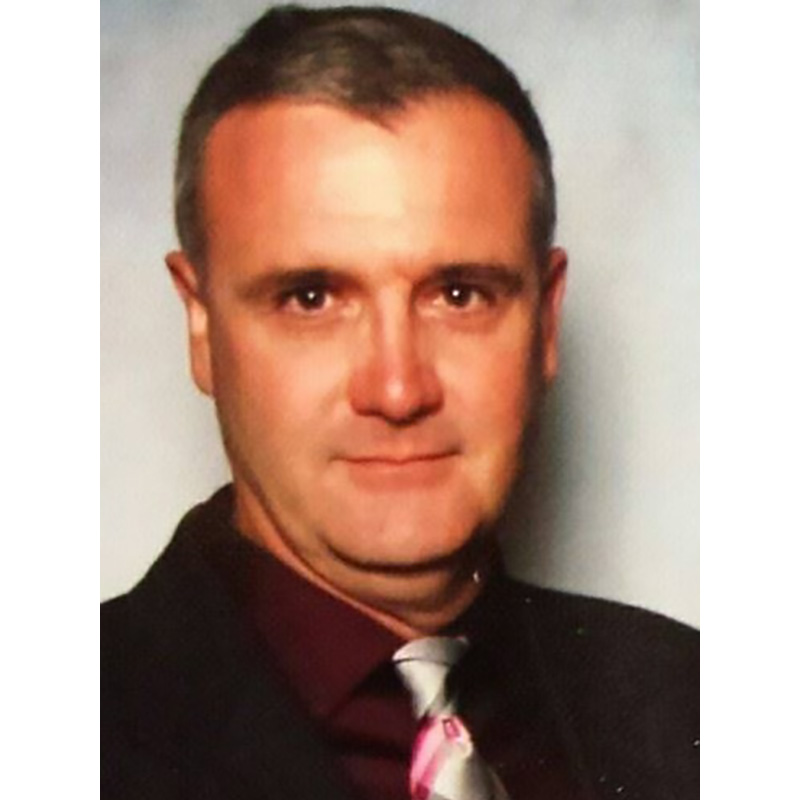 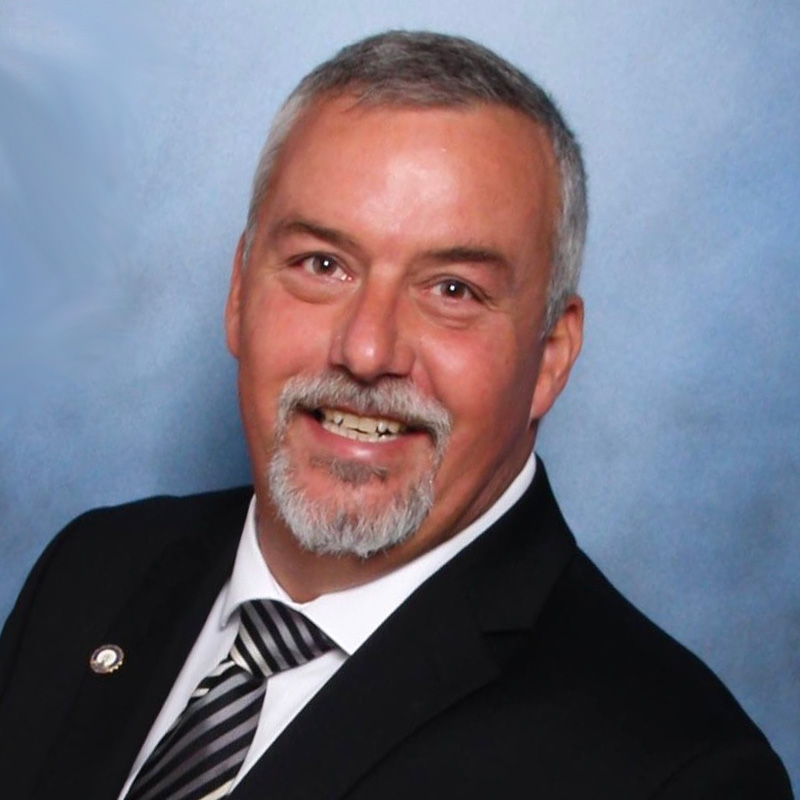