Charles graduated from Marshalltown High School and trained in Minnesota for his lifetime career as an electrician. In 1959 Charles married Joyce Ann Miller of Conrad, la. They lived in Iowa and Texas, before settling in Boulder, Co., with a daughter Nancy, and sons Lorin and Paul. They were married 23 years. Charles worked as an electrician for the Boulder Valley Schools and retired from the University of Colorado maintenance department.

On December 16, 2006 Charles married Charlotte Carpenter of Homestead, Florida in Evergreen, Co. Her two children, Cheryl and Clay, became part of the family. Charles and Charlotte enjoyed traveling and camping in their 5th wheel trailer including a trip to Alaska, and wintering in Arizona and Florida.

Charles requested cremation and his ashes be spread in the Rocky Mountains. 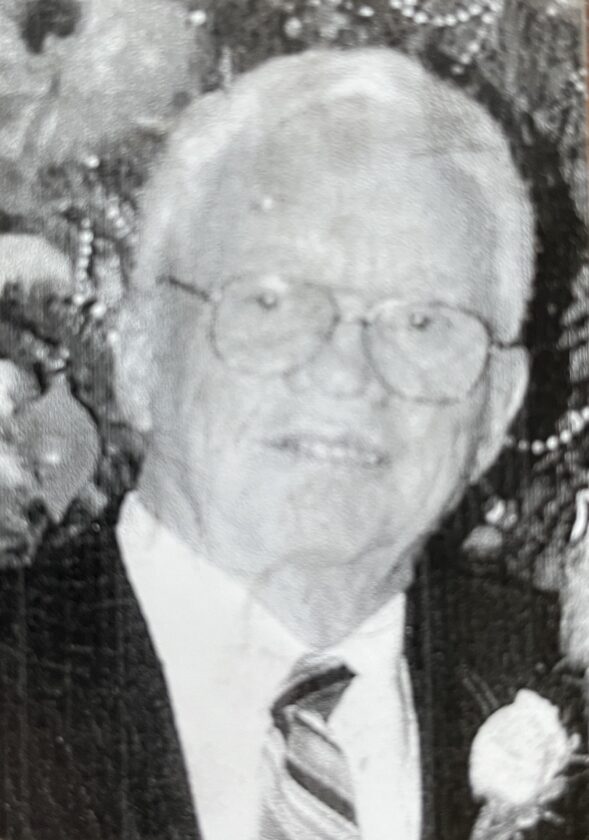