James Eugene Aller was born in Des Moines, Iowa on September 9, 1934. He was the youngest son of John and Goldie Aller’s six children. Jim died on December 27, 2022.

“Uncle Jimmy” grew up and lived most of his life in his childhood home on the south side of Des Moines with his younger sister, Barbara Aller. In the last years of Jim’s life, he resided in assisted living in Indianola, Iowa also with his sister, Barbara. Barbara Aller died earlier this month and on learning of her death, Jim’s health worsened. He always looked out for her and waited until she died to begin his own dying journey.

Jim was an electrician by trade and a loyal Iowa Brothers of Electrical Workers (I.B.E.W. Local 347) union member for over 60 years. He was an Army veteran, having served in Germany from 1957-59 as a Private First Class.

Jim quietly enjoyed life. Memories of fishing in Minnesota with his nephew, Jack, was Jim’s favorite place to go in his mind as his physical mobility left him in his last year. As a young boy growing up on the south side of Des Moines, Jim delivered the DM Register and Tribune on his bike and never lost his love for bike riding. When he gave up biking, he became a vivid walker. In good weather, his sister, Barbara, and their dog, Tigger, walked at Waterworks and Gray’s Lake Park. Most mornings, Jim and Barbara met fellow mall walkers to do a little walking but more socializing over their morning coffee.

Jim loved a good cup of coffee, dove chocolates, and Oreo cookies. He was easy to please and took pleasure in Prairie Meadows horse racing, the yearly balloon classic in Indianola, attending I-Cub games, and teaching his nieces and nephews to water ski on Gray’s Lake, back when motor boats were allowed there.

Having no children of his own, Uncle Jim enjoyed spending time with his many nieces and nephews and their families. He was a living example of being present in the moment without complaining while being generous and kind with his time and attention to four generations of the family. The family of his nephew, Jack Schuler, Jr., and his wife, Julie, became Jim’s immediate family. Jim was “Dad” to Jack, grandfather to Jonathan (Whitney) and Jacob (Chelsea) Schuler, and great-grandfather to Jonathan and Whitney’s girls: Ava, Olivia, and Sophia.

In addition to his parents, Jim was preceded in death by a brother, Harold Aller, and four sisters: Mary Elliott, Helen Ramsey, Betty Schuler-Wagner, and Barbara Jean Aller. Also, he is preceded by a niece, Virginia (Ginger) Bair, and a nephew, Jack Schuler, Jr.

Uncle Jim will be dearly missed by his nieces and nephews. He will be especially missed by Julie (Jack, Jr.) Schuler and her family, became, not only his immediate family but, his prime caregivers in his last years.

The family would like to thank Suncrest Hospice and The Good Samaritan Society of Indianola for their kind and compassionate care during the last year of Jim’s life. 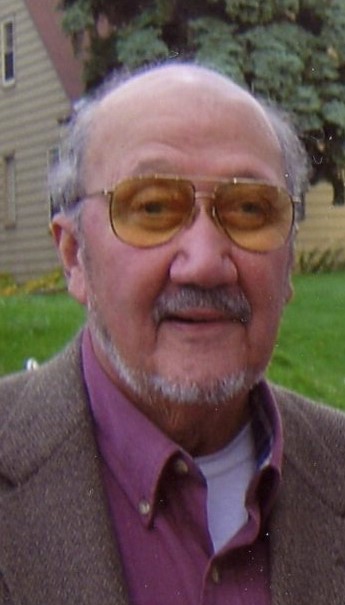